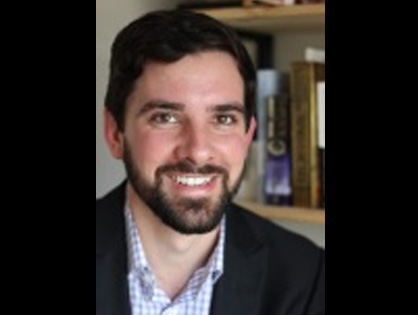 Jesse was announced as the first CEO of ChaplainWatch at the Annual General Meeting on Wednesday 18 September 2019.

Jesse holds a Bachelor of Government and International Relations (Min. Public Policy) from Griffith University and Graduate Diploma of Divinity with Malyon theological College (Australian College of Theology). Jesse has broad experience in the delivery of human services and has a vocational background in the delivery of non-government child protection services including youth residential and foster care, family support and intervention and Jesse has supported churches, aged care services and housing services in culture and leadership development initiatives.

Jesse is called to ‘work with people where they are at’ and is passionate about providing missional leadership. To this end, Jesse is determined to lead ChaplainWatch faithfully as we serve our organisational mission, ‘Watching out for you when good times go bad’.